Gaby is a young male whose length is estimated to be around 10 and a half meters. He was sighted for the first time in August 1996. After that he seemed to have disappeared, so we assumed he had moved to another zone. Much to our surprise, he was resighted 10 years later in the study area. 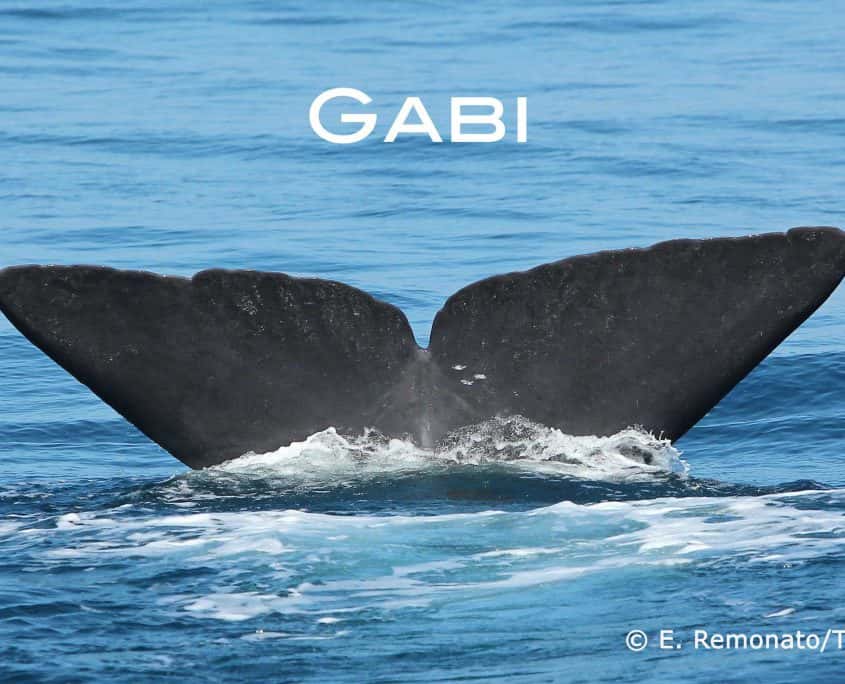 Do you want to learn more about Tethys research activities?