Luke is, among all the known Sanctuary sperm whales, one of the most “recent” individuals, sighted for the first time in 2008, when he has been encountered in the month of June for three consecutive days. He is a male and, although during the first sighting he was alone, in the following encounters he was accompanied by respectively two and three other individuals. 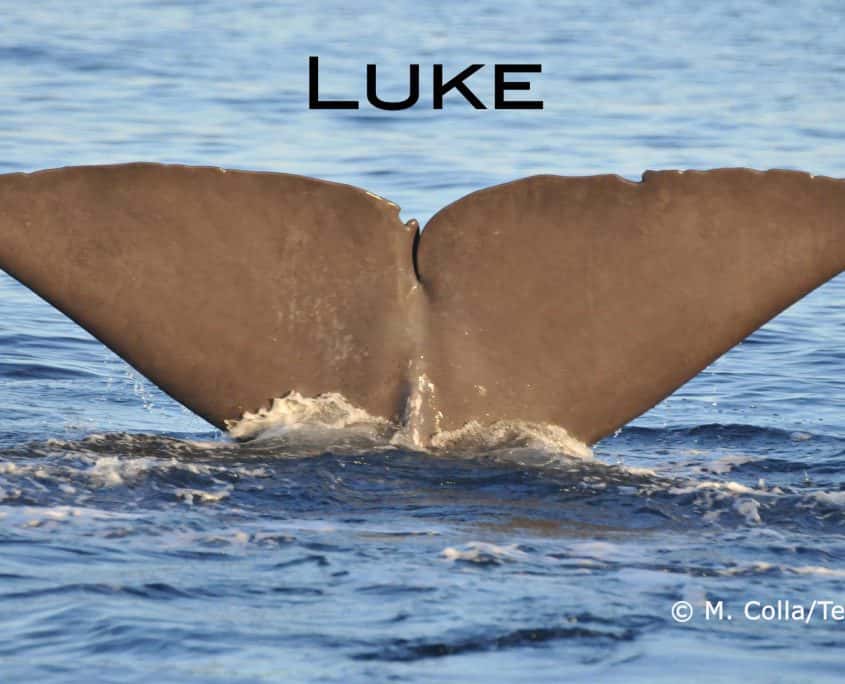 Do you want to learn more about Tethys research activities?

Other type of donations