Digital whales in Milan (now at your home as well)

In September 2019 Tethys Research Institute and Verdeacqua launched the “Digital Whales” project, funded by Fondazione Cariplo, in collaboration with the Civic Aquarium in Milan. Six flagship species, custom-designed by a digital media artist are on life-size display in augmented-reality, together with around 150 “nuggets” of information and stories in the form of short multimedia presentations and downloadable material.

The exhibit  was meant to be watched on personal devices such as tablets and smartphones only at the Aquarium of Milan, which unfortunately had to be closed due to the Covid-19 pandemic shutdown, temporarely putting a halt to the exhibit. In oder to compensate for this, all the material already displayed at the Aquarium has been made available on line. One of the models, the stiped dolphin, can now be displayed also at home, or anywhere else, through the App AUGMENT.

What the exhibit is about

As the crow flies, the whales of the Pelagos Sanctuary (NW Mediterranean Sea), can be a mere 200 km from Milan, the second largest city in Italy. And yet, only a small number of people are even aware of their presence.

The project has the main goal to raise the general public’s awareness of cetaceans, their vulnerability and their role in the ecosystem. Within the framework of the exposition, information and stories about whales and dolphins, as well as research and conservation issues, are shown in the form of short multimedia presentations (videos, pictures, animations, sound and text).

They have been organized into six main issues, one every two months, including additional research material, which can be downloaded at the end of the visit.

The most spectacular features of the exhibit are the augmented-reality life-size models of six flagship species, custom-designed by a digital media artist; a new model will be available every two months. Four of the iconic species are regular Mediterranean residents: sperm whale, fin whale, striped dolphin, long finned pilot whale, alongside two among the most intriguing species who visit the area sporadically, such as the humpback whale and the killer whale.

The models are extremely accurate, allowing people to observe them in detail, walk around them, and even shoot a photo with them.

Augmented reality has great potential for the education of the public; in this context its aim is to show how whales are much closer to us than one might expect; that they do have an impact on our future; that they deserve protection, and, last but not least, that virtual reality must be the only way to showcase them in an aquarium. 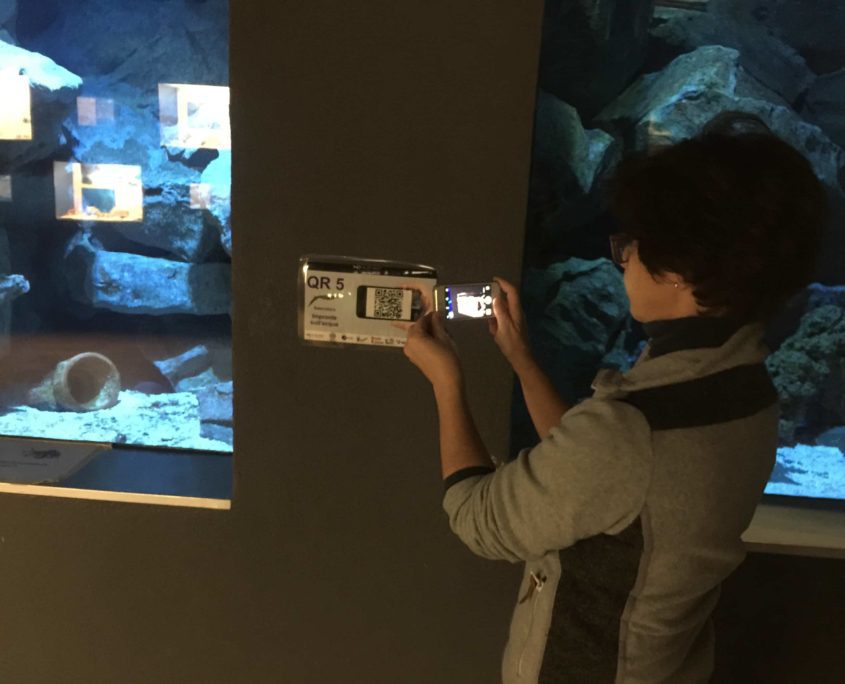 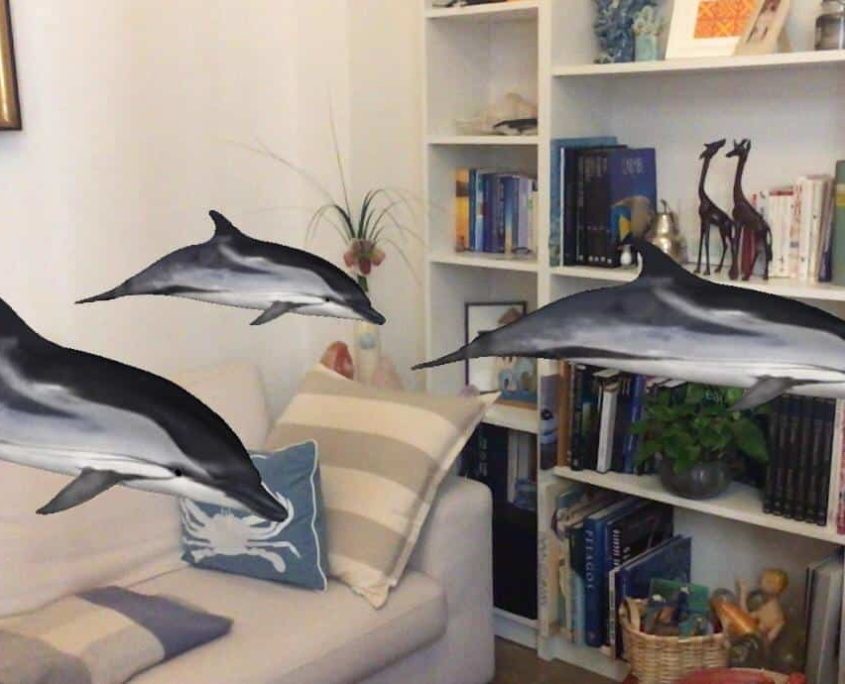 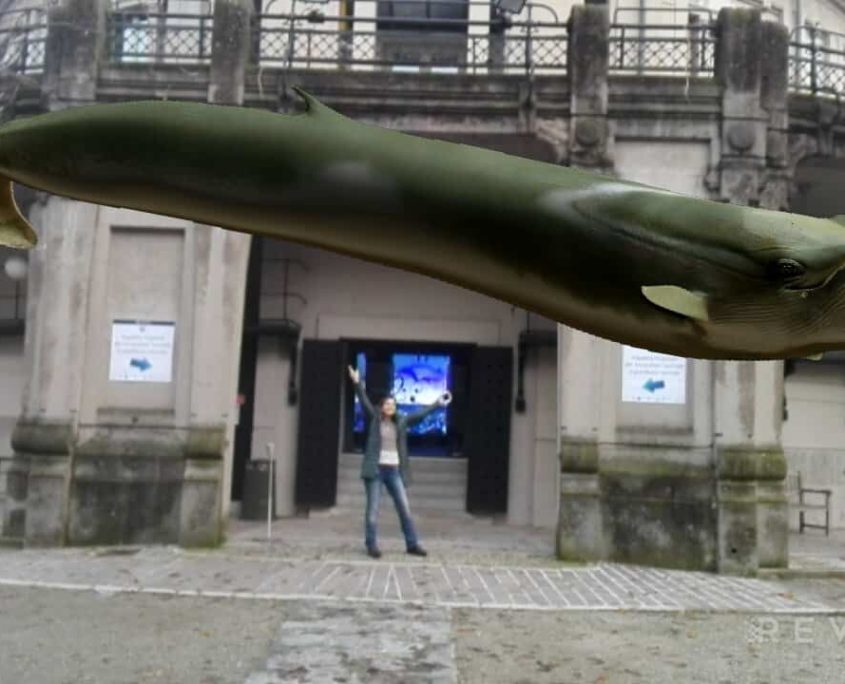 Cetaceans Sanctuary Research: 30 years for the cetaceans in the Mediterrane...
Scroll to top