We have been investigating the ecology of marine species, most notably whales and dolphins, in research campaigns involving whale-watching lovers, that are among the earliest citizen science projects in the Mediterranen

Join us at sea! Everyone can participate

Whales and dolphins are being studied in their natural environment; Tethys runs two long-term projects which are open to the participation of the public: one in Italy, in the Pelagos Sanctuary of the Ligurian Sea (north western Mediterranean), and one in Greece, in the Eastern Ionian Sea.

Participants are involved in all aspects of  the fieldwork and of the management of the life on board or at the field station. No previous experience is required

The field season runs from May to September, during the warm Mediterranean summer. Each expedition lasts 6 days. Please check out dates: in Italy (Sanremo) cruises will start May; in  Greece (Vonitsa) in June.

Participants joining for more than one team will have a 10% discount in any additional team.  Special discounts will apply for students: check them out  on the project’s page “Dates & Fees”

An expedition for Christmas 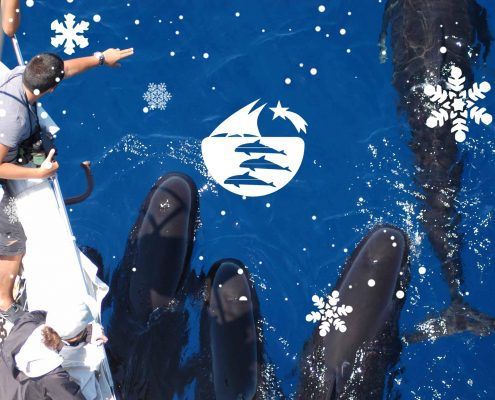 Best gift ever for Christmas: get a personalized voucher at 450€ and the lucky ones receiving the present will be able to freely choose their participation dates and their destination, Greece or Italy. They will be in the field, helping the researchers.

The 10% discount on the total fee will be applied at the payment of the difference.

Christmas time discount! Book an expedition before January 8th, and you’ll get a 10% discount on the participation fee.

Add the following coupon to the cart at check out: 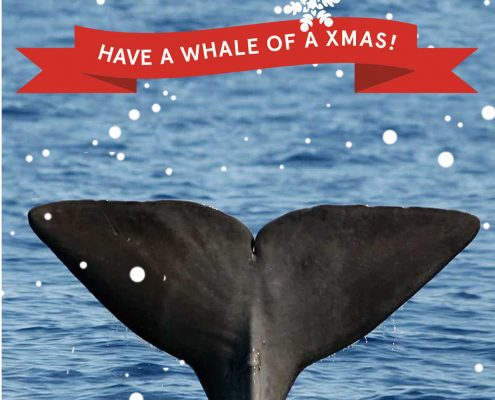 This Christmas consider the possibility of making a donation to our research projects, the Ionian Dolphin Project in Greece and the Cetacean Sanctuary Research in Italy. With a donation you can help us protect whales, dolphins and seals and their environment!

Discover how you can help 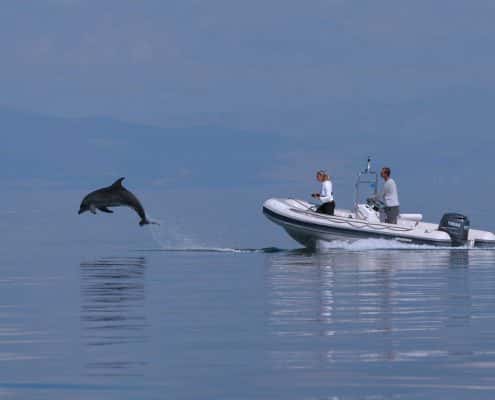 Good news!!! The dates for the Ionian Dolphin Project season 2021, in Greece, are finally available. An unforgettable experience with marine mammals in the wild, side by side with the Tethys researchers! 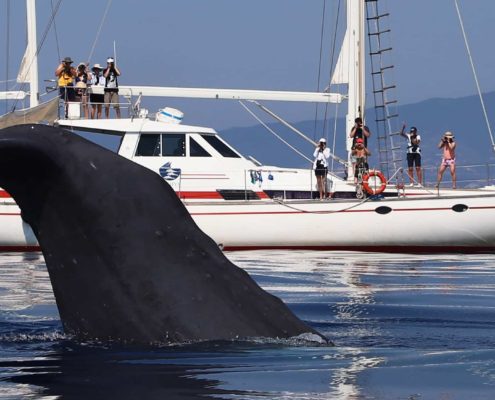 The dates for the research season 2021 in the Ligurian Sea are finally ready! Find out which is the best moment to watch whales and help the Cetacean Sanctuary Research team studying their behaviour at sea.

4 Wheels for the IDP! 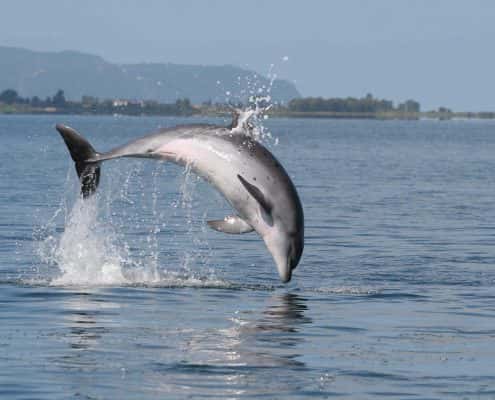 A funding campaign to help IDP in getting a new car for 2021. 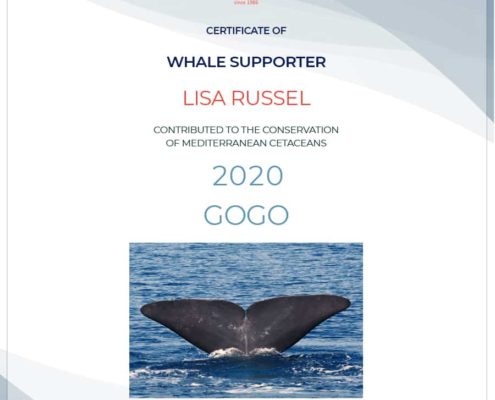 Contribute to the safeguard of cetaceans with a donation. In return … choose “your” sperm whale flukes. 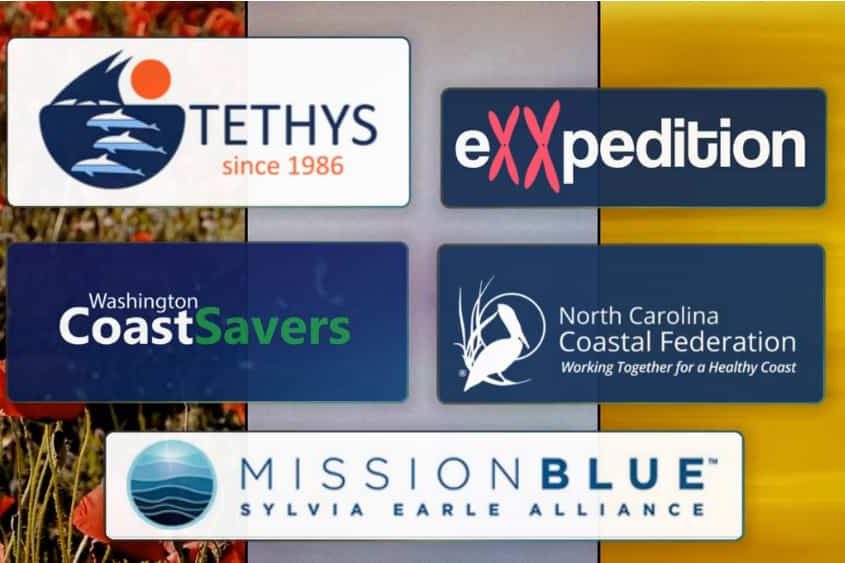 Tethys Research Institute has been included in the  “5 Brilliant Groups Protecting Our Oceans” by Wiki.ezvid.com

Watch the video at this link

An expedition as a gift 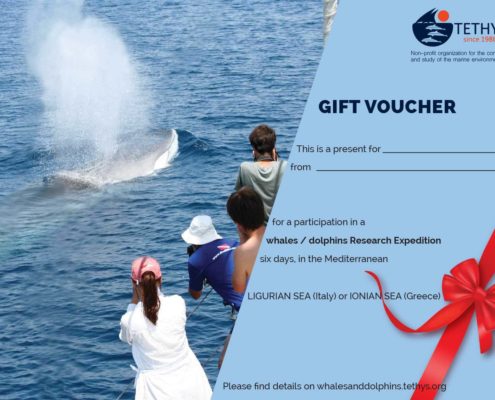 Best gift ever: get a voucher and the lucky ones receiving the present will be able to freely choose their participation dates and their destination, Greece or Italy. They will be in the field, helping the researchers. 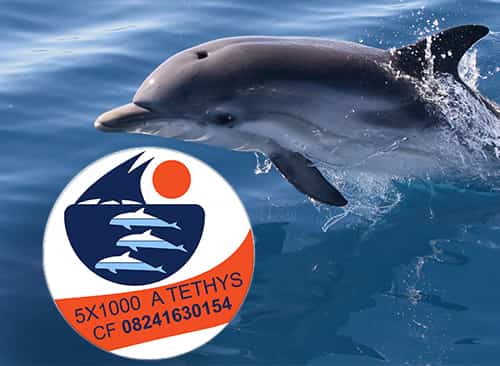 Donate the 5×1000 and support Tethys’ 30-year commitment for the marine mammals in the Mediterranean. It has no cost and it can make the difference for the research and the conservation of these beautiful animals and their environment.

The following team has still a few places available at a special last-minute fee. In Italy, Ligurian Sea, CSR19 (28th September – 4th October) at 636 Euro instead of 795 Euro. If interested please send a mail as soon as possible to tethys@tethys.org or contact us. Places will be assigned on a first come – first served basis.

The Cetacean Sanctuary Project (CSR) takes place in the Ligurian Sea, N-W Mediterranean, between Italy and France, within the protected area known as Pelagos Sanctuary for whales and dolphins. Participants’ accommodation is on board a 68 ft motorsailer.

The Ionian Dolphin Project  (IDP) is conducted in the coastal waters of western Greece, in the Gulf of Ambracia and in the Inner Ionian Sea archipelago. Project participants are based in the traditional village of Vonitsa and participate to daily surveys at sea on board of our rigid-hulled inflatable boat.

is on board the the 68 ft motorsailer ”Pelagos“.

every monday, from May to September from Sanremo, Italy .

8 different species, of whales and dolphins are studied, from striped dolphins to sperm and fin whales.

is in a nice two-storey house in Vonitsa, by the seaside

every Sunday, from June to September

Participants enjoyed our expeditions since 1991

The Tethys Research Institute is a non-profit research organisation supporting marine conservation through science and public awareness, founded in 1986 and headquartered at the Civic Aquarium of Milano, Italy. Tethys’ main goal is the conservation of the marine environment, achieved through the provision of scientific knowledge to conservation policy, the participation in the international conservation process, and public awareness. Over almost three decades of work, Tethys has generated one of the largest datasets on Mediterranean cetaceans and communicated the results of its research in hundreds of scientific publications. In 1991 Tethys was the first to conceive and propose the creation of an iconic protected area, the Pelagos Sanctuary for the Conservation of Mediterranean Marine Mammals, the world’s first to be established beyond national jurisdiction. Since 1987 Tethys has involved  thousands of people from all over the world as research volunteers in its conservation activities. Funding to Tethys derive from government and EC grants, private donors, and contributions from research volunteers. The work of Tethys is based on the collaboration of approximately 30 associates and assistants.

More about our scientific work can be found at www.tethys.org

Find which are our supporters 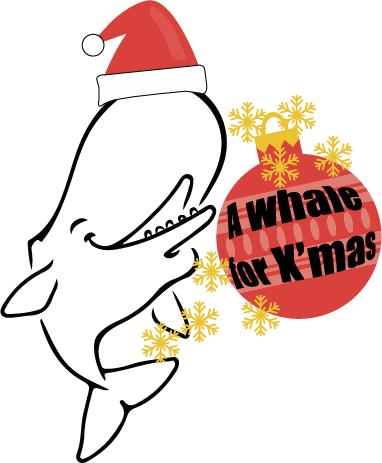 Have you ever considered to give a whale for Christmas?

Befriend a sperm whale from the Pelagos Sanctuary or donate its friendship to someone you love for Christmas time. With this symbolic gift you will support the research and conservation of Mediterranean cetaceans through the Tethys Research Institute. 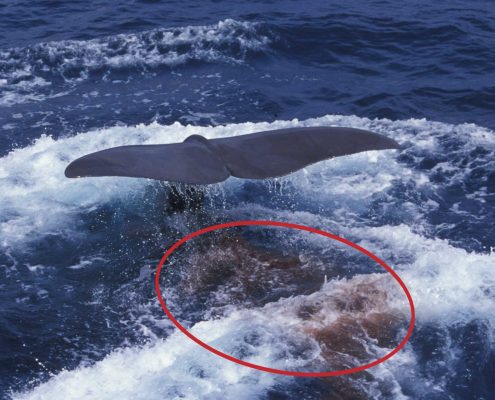 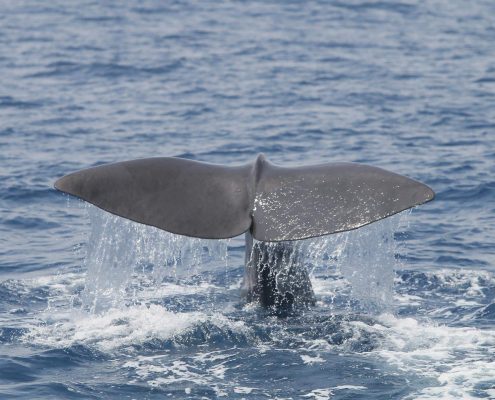 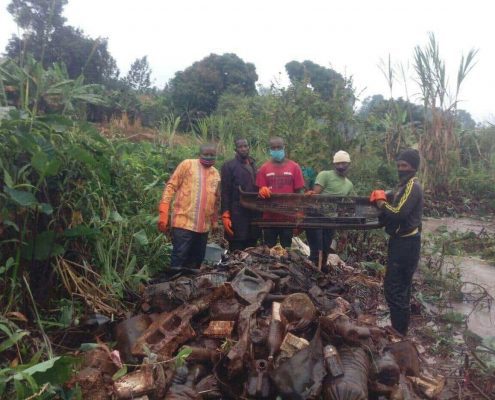 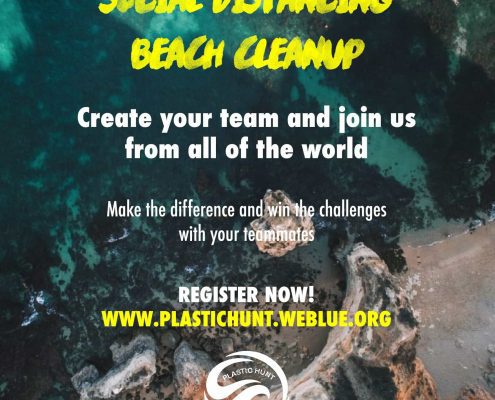 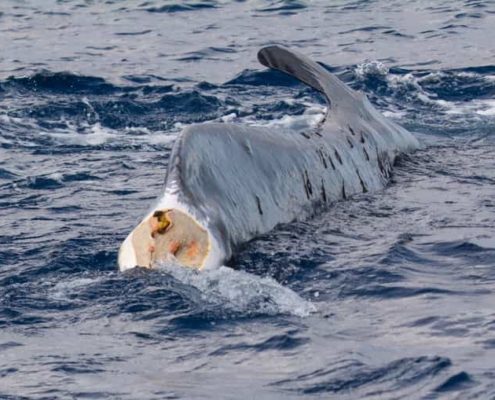 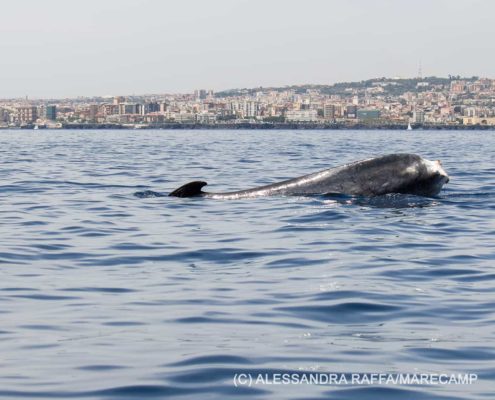 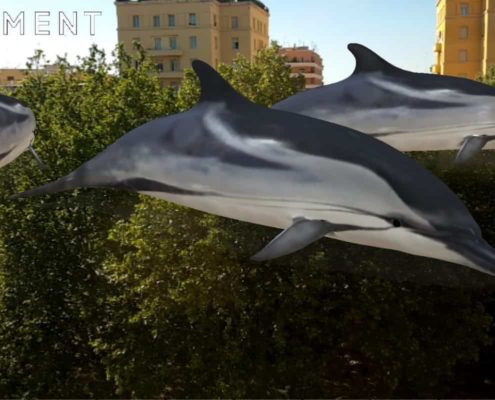 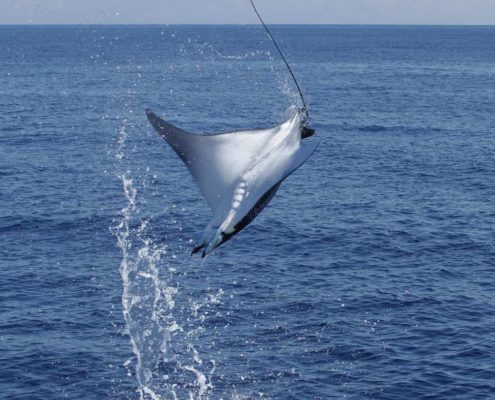