The “poop” of whales can be a very important source of information on the health status of these beautiful animals. Indeed, in the fecal samples of fin (Balaenoptera physalus) and sperm (Physeter macrocephalus) whales, eggs and cysts of pathogenic microorganisms as parasites, could be present. Furthermore, many of these parasites have a human origin and are therefore linked to anthropogenic activities.

A scientific paper on the identification, for the first time in cetaceans, of a parasite from human origin has been published on the Scientific Reports journal of Nature. In this work, the authors have analyzed fecal samples of fin and sperm whales, collected directly during cruises on board the vessel “Pelagos”, with the help of researchers and participants. who shared this interesting experience. 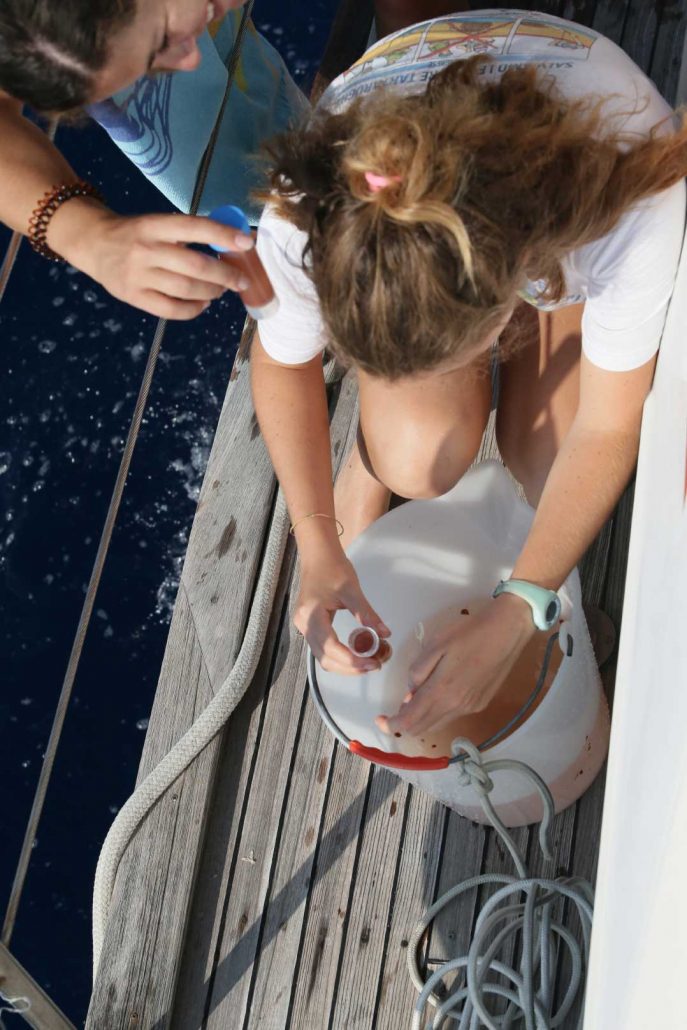 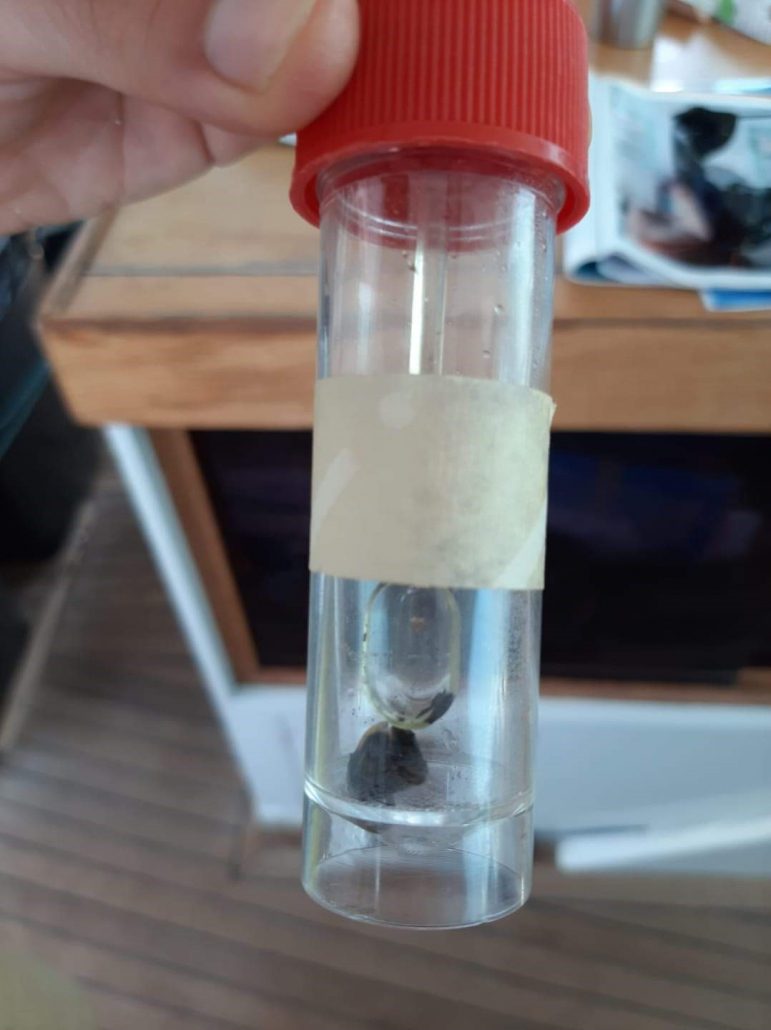 In the same paper, the authors have also analyzed the presence of heavy metals and bacterial communities, linked to the strong anthropic impact. The article, signed by researchers from the University of Foggia, the Tethys Institute and the University of Verona, demonstrates how fecal samples can be a useful indicators for assessing the health status of cetaceans.

The long and complex work has made it possible to realize this important scientific contribution for the protection and safeguard of these wonderful animals.

The occurrence of protozoan parasite, bacterial communities, organic pollutants and heavy metals was investigated in free-ranging species of fin (Balaenoptera physalus, n. 2) and sperm (Physeter macrocephalus, n. 2) whales from the Pelagos Sanctuary, Corsican-Ligurian Provencal Basin (Northern-Western Mediterranean Sea). Out of four faecal samples investigated, two from fin whales and one from sperm whale were found positive to Blastocystis sp. A higher number of sequences related to Synergistetes and Spirochaetae were found in sperm whales if compared with fin whales. Moreover, As, Co and Hg were found exclusively in sperm whale faecal samples, while Pb was found only in fin whale faecal samples. The concentration of both PAH and PCB was always below the limit of detection. This is the first report in which the presence of these opportunistic pathogens, bacteria and chemical pollutants have been investigated in faecal samples of free-ranging whale species and the first record of Blastocystis in fin and sperm whales. Thus, this study may provide baseline data on new anthropozoonotic parasite, bacterial records and heavy metals in free-ranging fin and sperm whales, probably as a result of an increasing anthropogenic activity. This survey calls for more integrated research to perform regular monitoring programs supported by national and/or international authorities responsible for preservation of these still vulnerable and threatened whale species in the Mediterranean Sea.

Looking forward to starting the next season in the

For X’mas make a donation to our research projec

Best gift ever for Christmas: get a personalized v